A longstanding earnings trend is finally flipping around, and that could be very positive for stocks, according to Bespoke Investment Group founder Paul Hickey.

“Heading into this earnings season, everyone was expecting earnings just to be horrible. But what we’ve seen throughout the reports is that … more and more companies exceeded expectations,” Hickey said Thursday on CNBC’s “Futures Now.”

Over the past four weeks, more companies in the S&P 1500 have experienced positive revisions than downward revisions to earnings expectations. That’s been rare in the past couple of years, and could drive stocks higher, he said. 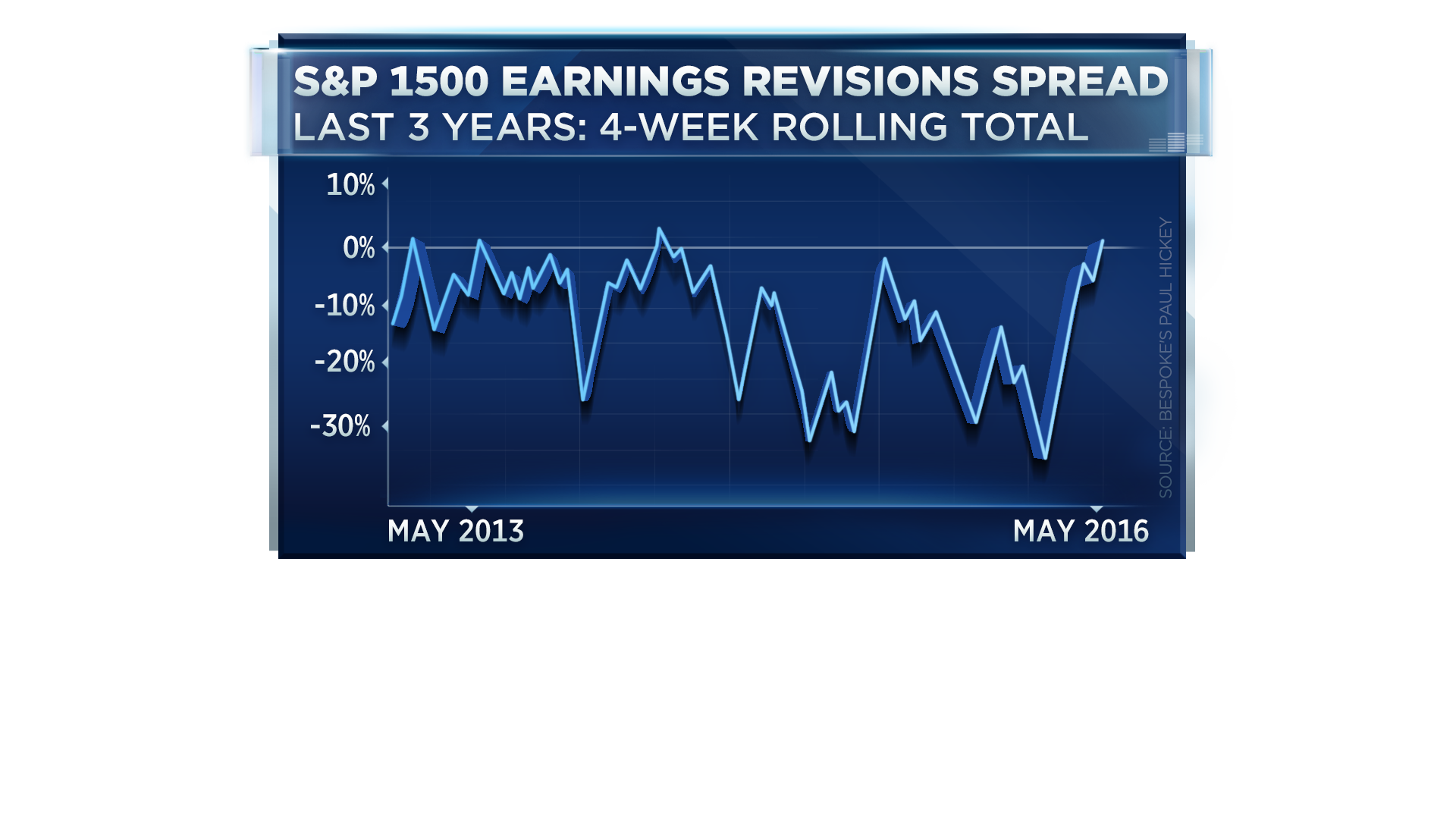 “Seven out of 10 sectors have more analysts raising forecasts than they’re lowering forecasts,” Hickey said. “Granted the bar was set low, but they are more apt to raise guidance this earning season than we’ve seen in any other earnings season really in the last five years. That’s positive from a long-term perspective.”

“In their reports, we’re seeing more companies raise guidance than lower guidance and we haven’t seen that really happen in an earnings season in five years,” he said.

Despite the stronger trend, one key group of investors is hesitant to put money to work in stocks.

“Individual investors are still very negative,” said Hickey. “Overall, the tone of investor sentiment is very reticent to take on risk here. And, even in the past two weeks we’ve seen the market slightly decline from its highs and sentiment has come in very fast.”

In this month’s survey of sentiment from the American Association of Individual Investors, bullish views among individual investors dropped by 5 percent to the lowest levels since the February lows. 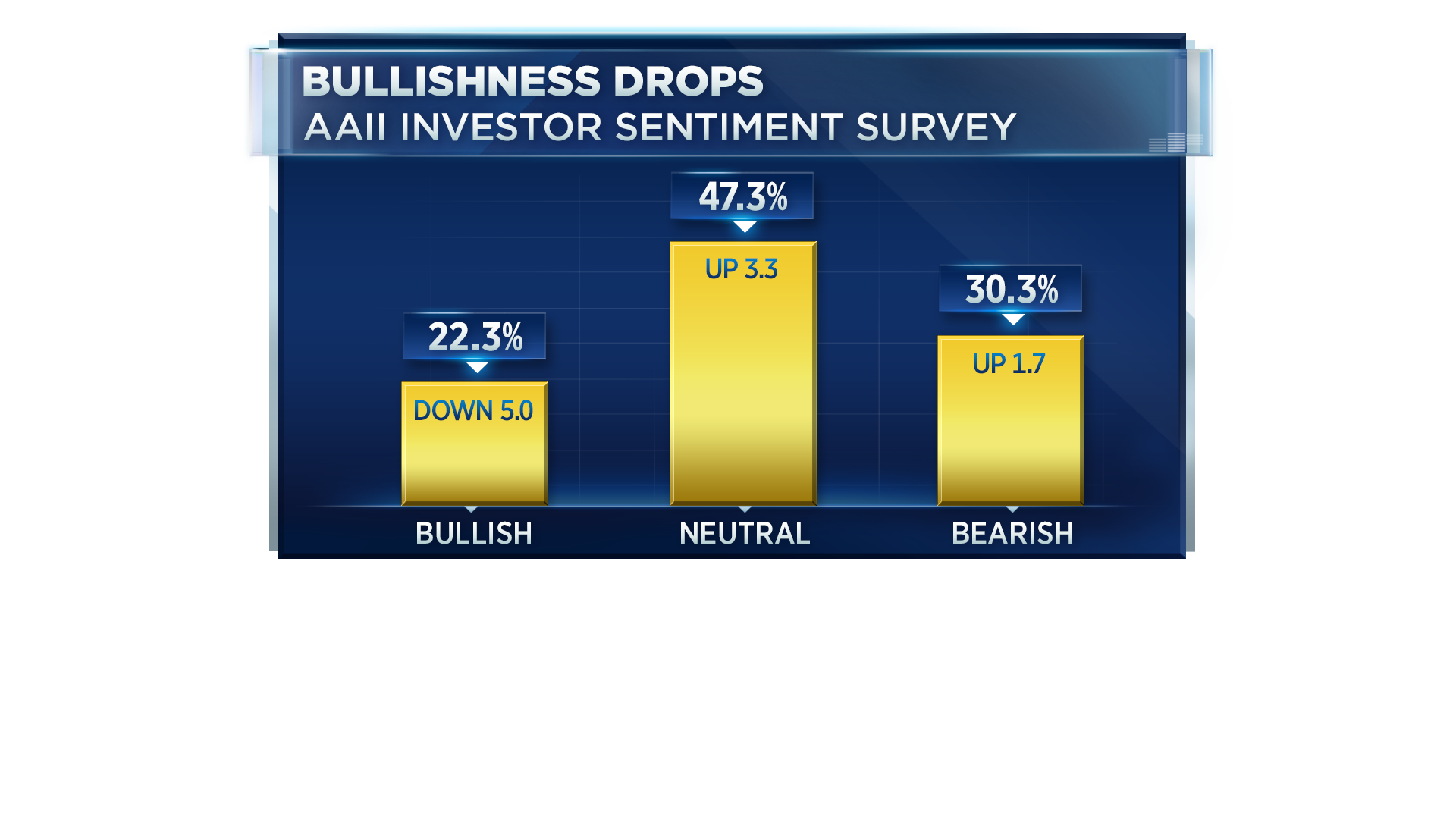 The notion of a stronger jobs report rattling investors has been perceived as a downside risk. There’s been concern that robust results could pressure the Federal Reserve to lift interest rates sooner than anticipated and bring stock prices down. But it’s not a factor that should worry investors, Hickey said.