Amazon has visited all 20 finalists for its new headquarters, report says 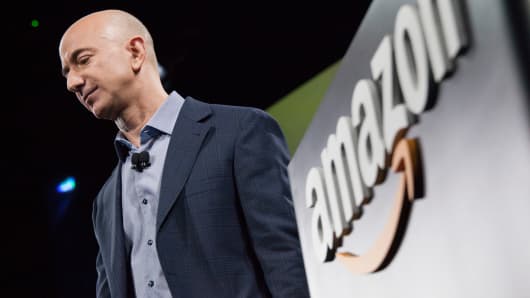 Amazon is closing in on the site of its new headquarters after visiting all 20 finalist locations, NBC News reported on Wednesday, citing unnamed sources close to the process.

The report didn’t indicate whether the list has been narrowed or whether there is a leading contender, but officials from several cities told NBC they had seen a flurry of interest from other companies (not Amazon) in the wake of Amazon’s interest.

Amazon was not immediately available to comment on the report.

The Wall Street Journal reported in April that 10 of the 20 sites had been visited, and that the visits focused on talent and education. Some cities have also significant tax breaks in exchange for the jobs Amazon would bring to the successful bidder.