“If you look at the market structure, it is very different from the U.S. market,” the firm’s vice chairman of Asia Pacific told CNBC’s “Squawk Box.” “Retail investors play a huge role in China. So, when a market downturn happens … the hurt mentality really kicks in.”

She said 90 percent of the trading in China is by retail investors, who can be “erratic and irrational.”

“One of the medium- to long-term projects for the central government in China is to introduce more rational, institutional investors into the Chinese stock market,” she said.

“In the recent days, there has been some reinforcing of the weaker economy and weaker market performance,” Ulrich said.

Financial markets across the globe were dragged down by China, with the German DAX on pace to close the week more than 7 percent lower, and the Dow Jones industrial average closing Thursday in correction territory — down 10 percent or more from its 52-week high. 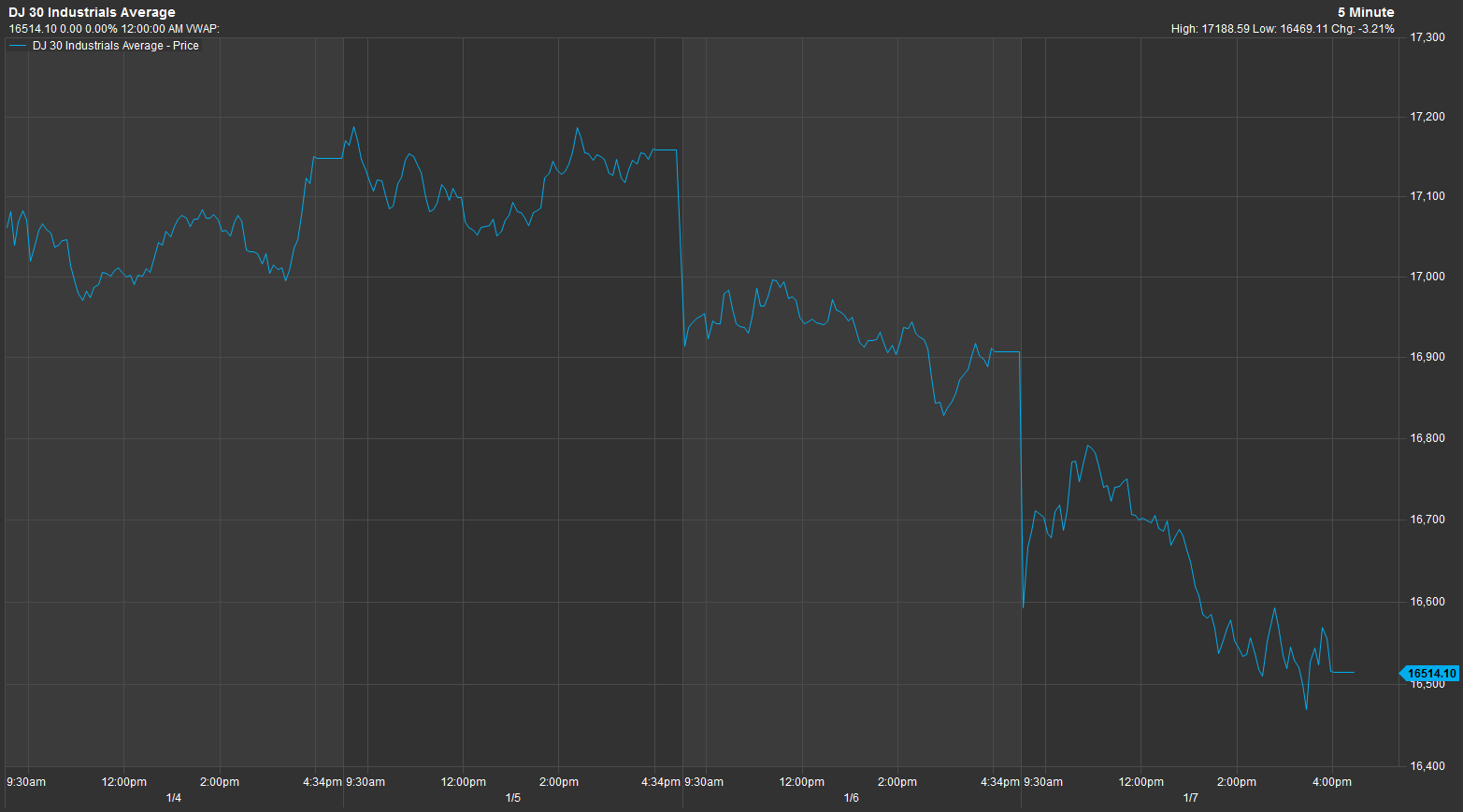 Also on CNBC, Robert Hormats, vice chairman at Kissinger Associates, said China has lost its status as a pillar of economic stability.

“During the last … commodity crisis and crisis in markets, China was actually a stabilizing force; now China is incurring its own problems internally,” he said.

This entry was posted in Asia, Global Economy. Bookmark the permalink.