Stop making these big mistakes on your tax return

For a document just two pages long, the Form 1040 has plenty of pitfalls for taxpayers, errors that could needlessly boost your bill, require an amended return or even trigger an audit.

Americans spend a lot of time just filling out their tax forms each spring. Form 1040 filers toil over the two-page document for an average five hours, according to the IRS. (Overall tax-prep time for the Form 1040 is 16 hours, it reports, including record keeping and tax planning.)

A telling sign of its complexity: The Form 1040 has a 104-page instruction booklet detailing what you need to know to fill out those two pages. (Itemizing? Have a home business? Instructions for those schedules and others are separate.)

But it’s not just the form. Most Americans would get an “F” when it comes to income tax basics, according to a new NerdWallet.com survey of 1,015 adults. The average respondent scored just 50 percent on questions including the tax implications of Roth IRAs, which volunteering expenses are deductible and the worst tax mistake (not filing).

Don’t think you’re safe if you’re using tax preparation software, either. “The software is only as good as what you put in,” said Tim Gagnon, an assistant academic specialist of accounting at Northeastern University’s D’Amore-McKim School of Business. “It’s a number cruncher.” You might eliminate math errors, but enter the wrong information and you’ll still get a wrong result.

That’s where we come in. CNBC.com downloaded a copy of the Form 1040 from IRS.gov. Mouse over the pages below to see bull’s-eye markers on lines that experts say are prone to error or miscalculation. 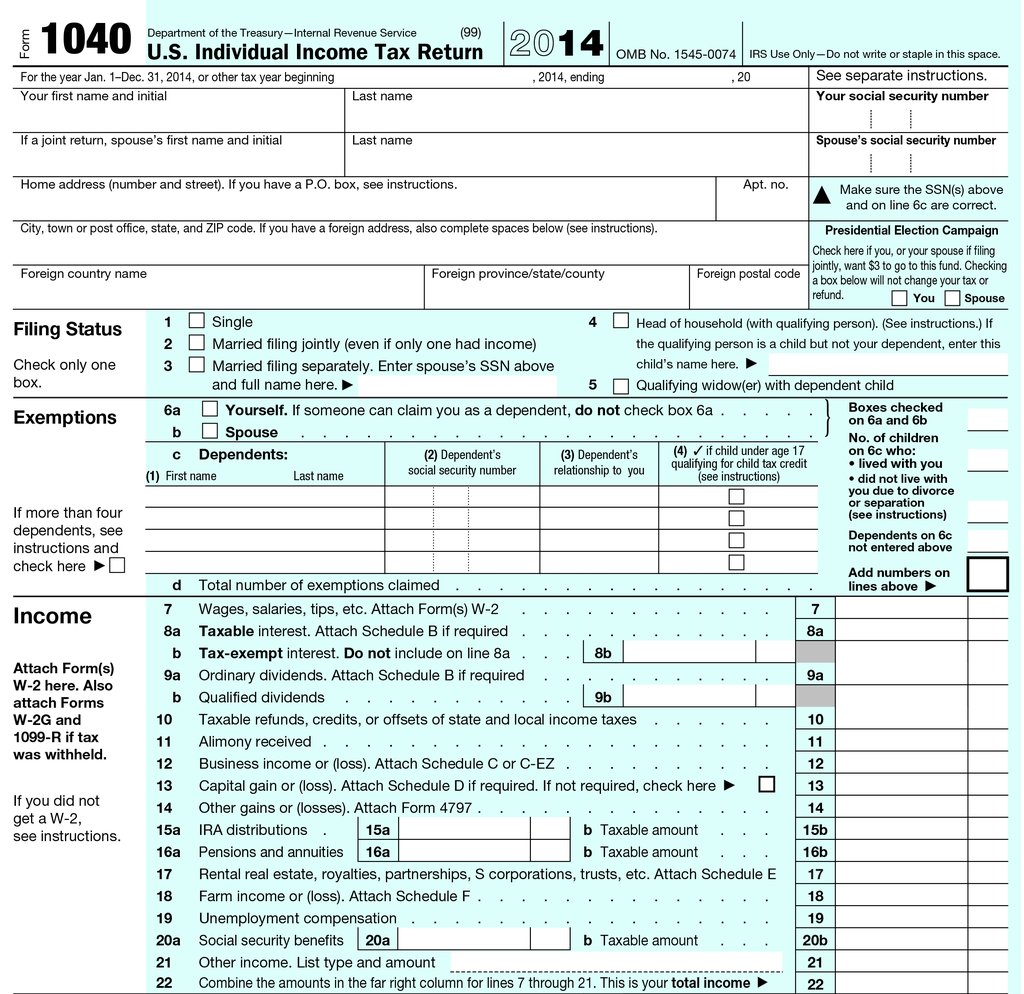 One of the most important things taxpayers can do to limit errors is to double-check the information they input into software or the form. Take the time to look up numbers such as cost basis for investments sold and real estate tax paid, rather than guessing, said Labant. “If you type in the wrong basis amount, you could be under-reporting or over-reporting your capital gains,” she said. Read More Seriously, start planning now for 2015 tax returns Recheck what you’ve entered in before moving to the next line or screen. It’s very easy to put a figure on the wrong line (problematic if you mistakenly report all your Social Security benefits as taxable, say), said Weltman. Transposing numbers isn’t unusual, either. “If you’re claiming a credit for tuition and you paid $3,100 but put in $1,300 instead, you’ve cost yourself big time there,” she said. 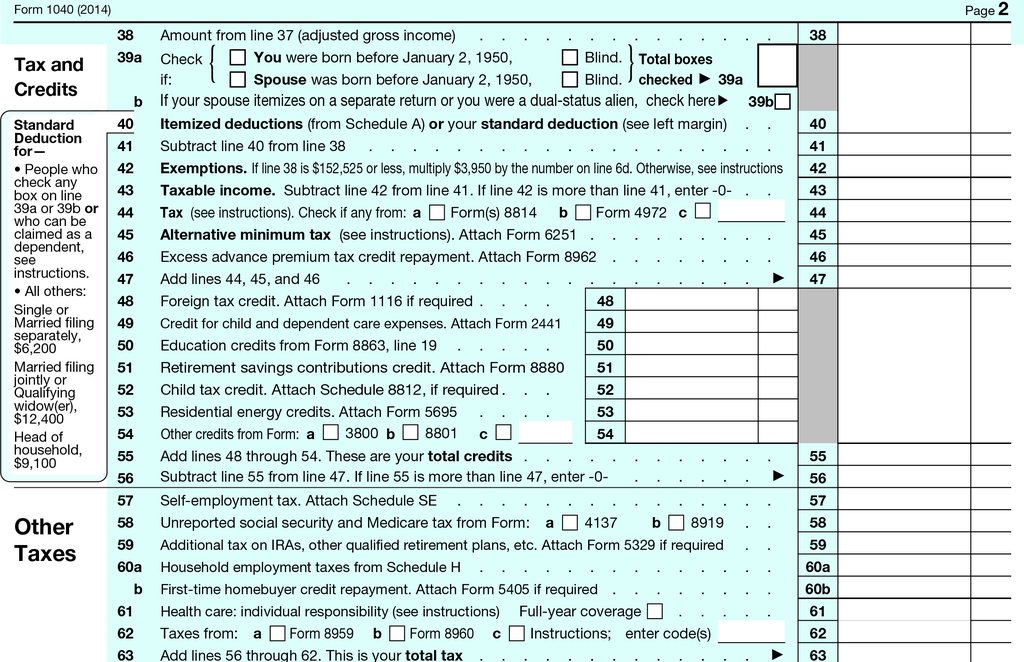 Some errors represent missed opportunities. “That’s a mistake that people make—they assume, I didn’t qualify for that break last year,” said Weltman. Income limitations for breaks such as deductible IRA contributions rise annually. Depending on how your tax situation has changed, you might be eligible now even if you weren’t before.

Read More The Obamacare tax man cometh: Will you be ready?

Check for missing documents, too, compared to last year’s return. “If you had it last year, why don’t you have it this year?” said Gagnon. That’s a good nudge to track down charitable gift receipts and print out small-ticket interest statements from your online bank.

As taxing as tax prep can be, give the forms another read before you file to make sure everything looks right, said Labant. “Proofread,” she said. Double check, triple check. It’s better to do that now, then respond to a letter from the IRS later.”

This entry was posted in Personal Finance, Taxes. Bookmark the permalink.